How many types of LCD do we have?

But, do you know the difference between LCD and OLED? What about OLED and AMOLED? 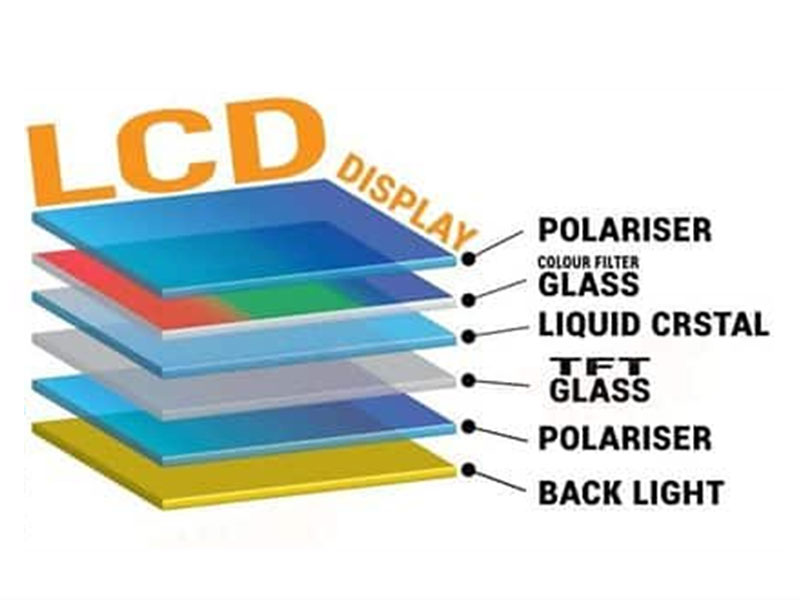 Liquid crystal is a fascinating substance that has molecular properties of both liquids and solids — the application of an electrical current affects those properties, allowing more or less light to pass through a particular pixel, creating a gray scale.

In a full-color display, each pixel has three sub-pixels:

● One with a red filter 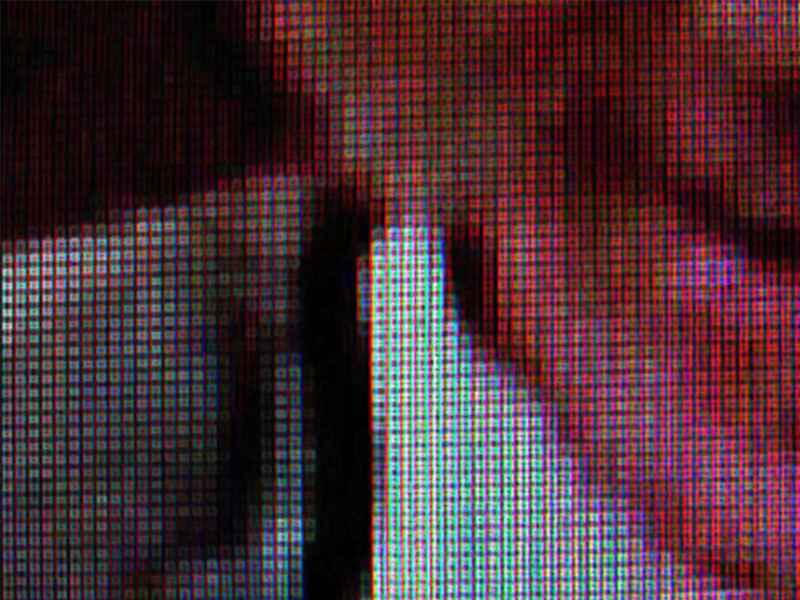 To create colors, different levels of light are passed through each sub-pixel. If you look really closely at an LCD screen, you can often pick out the sub-pixels, as in this image:

As we know, Apple use a specific type of LCD called IPS (IN-PLACE SWITCHING). It offers wider viewing angles and lower power consumption. The Retina label is applied when the pixel density is higher than it can be distinguished by the human eye.

To create light behind the color filters, LCD screen need a backlight. Because of the backlights in LCDS, black tends to be relatively bright, making for less contrast.

LCDs use more power than LED-base screens, are affected by view angles, and suffer from dead pixels. (Notes: dead pixels can be fixed).

However, LCD cost is lower than many other screens, which means it is easier to get a high quality screen with low price. You can get great screens even though it’s been for a long time, like iPhone 6G, iPhone 7G, iPhone X. 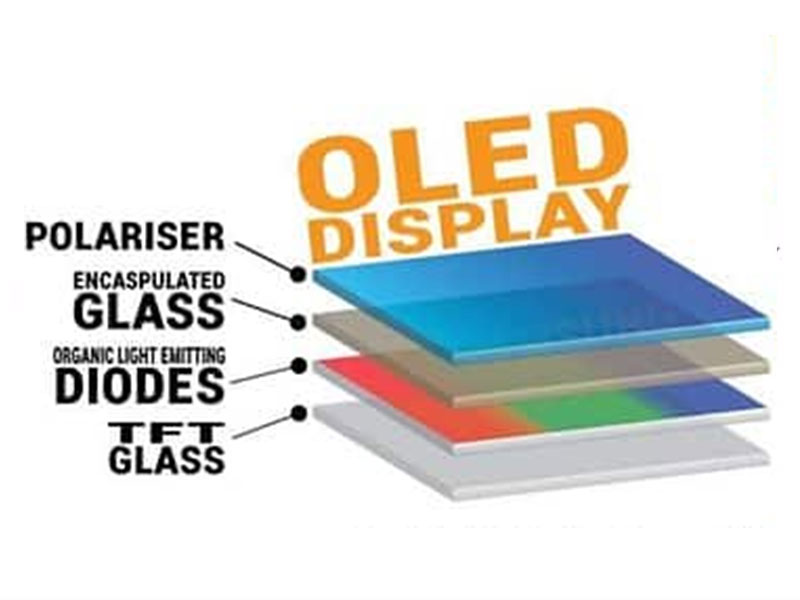 ● Each pixel is individually lit, making for much deeper blacks than a back-lit LCD.

LEDs are tiny devices, determined by the material used to create the diode. OLEDs, unlike LEDs, use carbon-based substances to create light instead of base metals.

● UOLEDs is smaller, which can be used to create mobile phone displays at very high resolutions.

● OLEDs is superior in terms of power consumption. Their very small size can make them lighter.

However, comparing to LCDs, OLEDs are generally quite expensive. You can find OLED screens on most of Samsung Galaxy S3, S4, NOTE2. 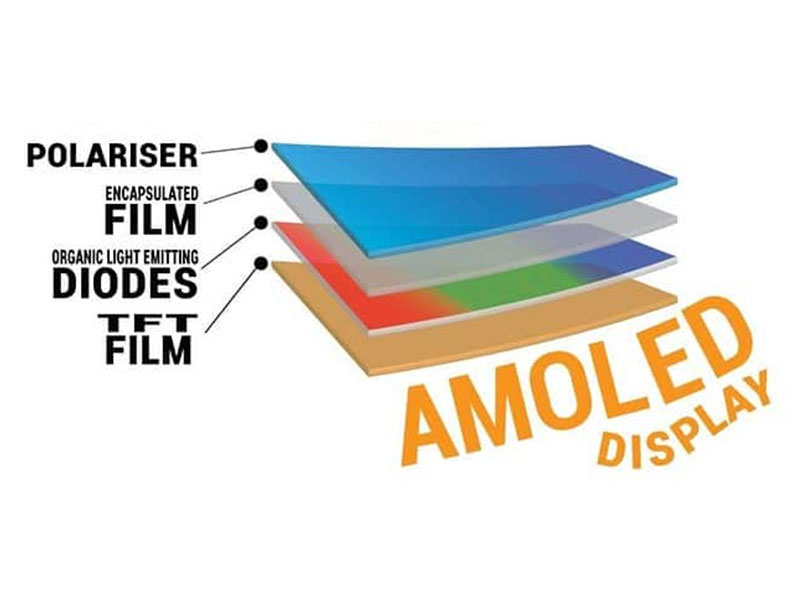 Even though, OLEDs are more power-efficient than LCD screens, manufacturers like LG, Samsung are always looking for ways to increase the battery life of their devices. They add an active matrix to OLED.

AMOLED uses a thin-film transistor to integrate with the OLED matrix.

● Lighting the LEDs is more closely integrated with the LEDs themselves

You can find AMOLED screens on many Samsung products, such as S5 NOTE3. Nowadays, more and more manufacturers of mobile devices use AMOLED screens, like OPPO VIVO XIAOMI in China.

Display technology is developing, we are always benefit from new technology.

Hello, please leave your name and email here before chat online so that we won't miss your message and contact you smoothly.